This is a very basic malt guide, which can give some ideas how to create your own malt profile. There are so many exciting malts out there, 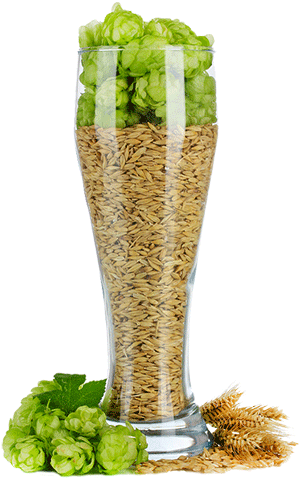 but for this guide I just chose some of my most used malts.

Malt can roughly bee divided into 4 groups: Base Malt, Caramel Malt, Chocolate/Roasted Malt and Special Malt. The base malt typically accounts for up to 75% of the total amount of malt.

If you have any questions or want my help, then contact me