Beer is fun and creative. So is food! Play around and find out, what works for you. Just keep this in mind: 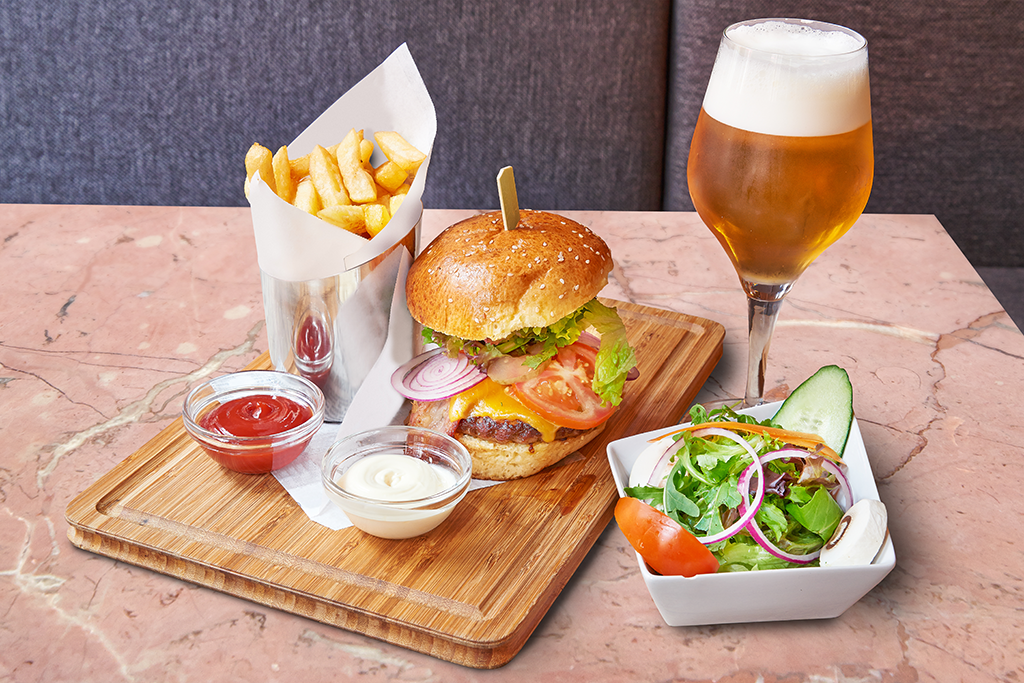 The king of beer and food pairing is doppelbock! It goes with most things up till veal. One of my favorite beer pairings is tatar with doppelbock. Altbier and Brown ale works great as well, though!

Here is what beer can do that wine cannot:

Beer and food pairing according to aroma and strength

How to Pair Beer Based on Style

Cheese
Pair beer alcohol to strength of the cheese, ex. cheddar with Guinness and barley wine with blue cheese 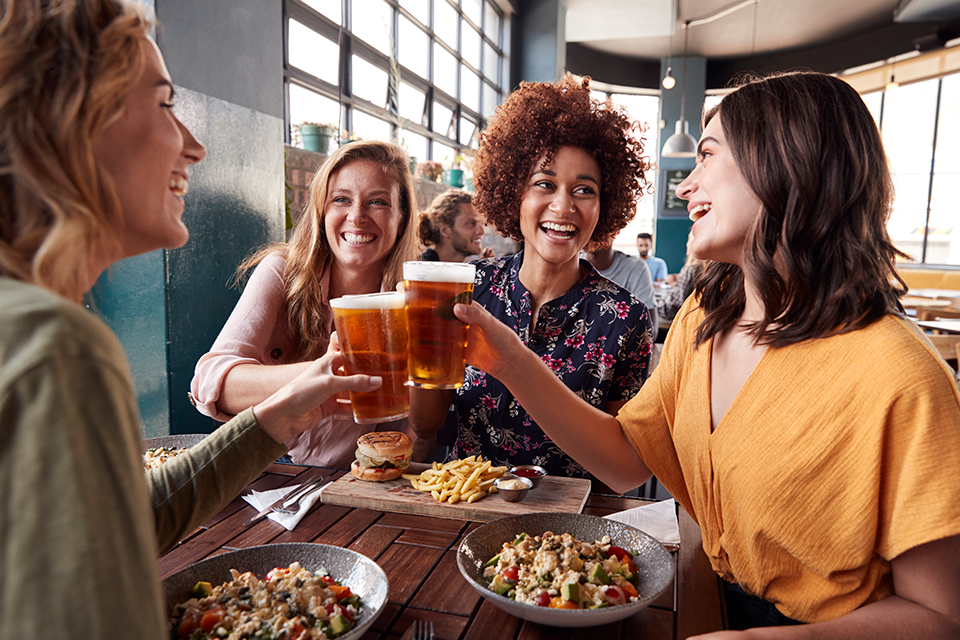 Dessert
Stouts and porters are always your go to beer for desserts, but here some more pointers.

Beer in cooking
There are two important rules here:

Where to use in cooking
Hoppy beers rarely work, but dark beers work great in

These are all just guidelines. Try out different things and find out, what your preference is. Have fun!

If you have any questions or want my help, then contact me